One of our major strengths at B & W is our preconstruction services department. The three primary contributors in this department have a combined 86 years worth of experience in mechanical construction design and estimating. We have the ability to take schematic design documents and finish the design in order to ensure highly accurate estimates that serve as the basis for construction budgets and value engineering. We do not provide “square foot” budgeting under any circumstances. Our approach in design assist projects is based on unparalleled collaboration. We acquire an understanding of the owner’s goals and priorities with regard to building occupancy, critical areas within the architectural program, budget constraints, preferred vendors and manufacturers, life cycle cost, and green initiatives. With this information, we use our relationships with equipment experts to assist the Project Engineer with design from design development through construction documents issued for permit. We carry this approach not only during preconstruction but also throughout the project.

We also use our in-house design and drafting services during the preconstruction process to review constructability, which significantly minimizes change orders, as well as ensuring that we have the most cost effective layout. 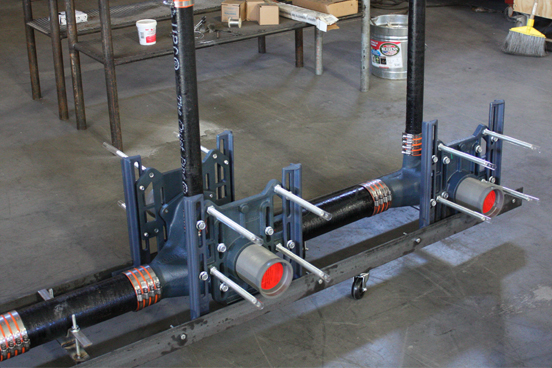 B & W Mechanical’s approach to the Preconstruction Phase of a project is to develop a close working relationship with each firm and each member of the Preconstruction Team. Through this relationship we will obtain the necessary information to perform our services and provide the other team members with any technical input or cost information they might need. Our objective is to provide design cost control and all technical information necessary to allow the team to develop the most energy efficient, cost effective, high performance mechanical systems that are available for this project. 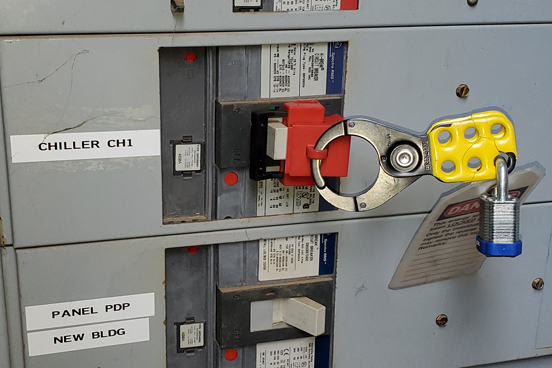 B & W Mechanical’s Pre-construction Team will carefully read the specifications and make written comments pointing out clarifications that are required and improvements that might be made in each section. This review will be to improve the design or cost effectiveness of the specifications and to provide complete documents with a clear statement of the project requirements. A detailed estimating takeoff would be prepared for the project. While this takeoff would be performed to determine the scope of the work and quantities required for the project, it would also result in a thorough search of the documents to find errors or omissions in the drawings. Historically, this has provided an excellent review of the plans and specifications. 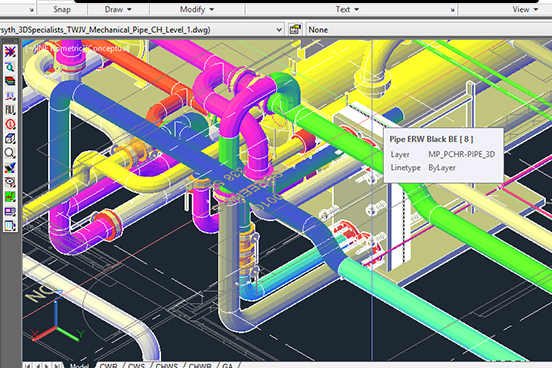 B & W Mechanical will start the schedule development very early in the project by listing each of the work activities that are required for our scope of work. As the project is developed we would determine the man-hours, tools, material and equipment required to accomplish each of the scheduled activities. We will also determine the sequencing of these activities and develop a complete detailed mechanical schedule indicating what activities must proceed before our work and what activities will follow the completion of our work. We will then help the team incorporate this information into the overall project schedule. 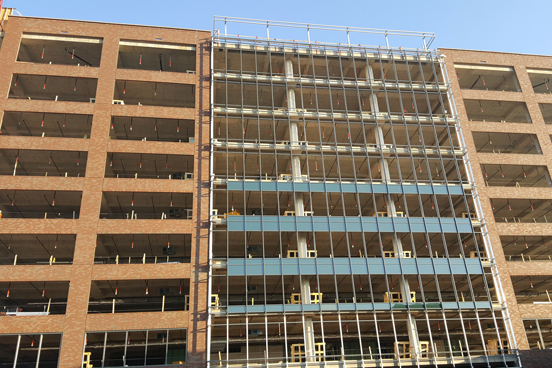 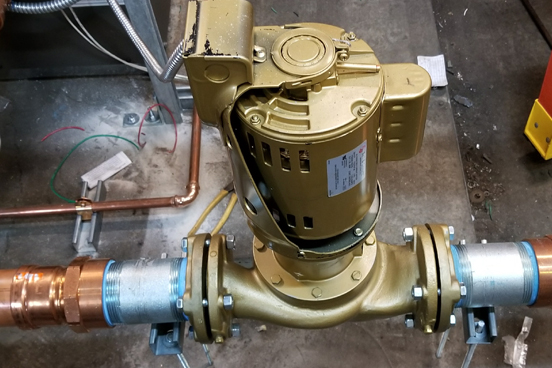 B & W Mechanical will provide a detailed review of the equipment selected for the project and the specifications setting out the requirements for this equipment. We will be reviewing these equipment specifications for clarity, completeness and to ensure that they include the necessary Owner protection requirements, such as warranty clauses, spare parts, high reliability of design and ease of maintenance. During this process of equipment review B & W Mechanical will interview each of the vendors that provide this equipment. During this interview we will review the specifications for the equipment and how they affect that particular vendor. We will receive from each of the vendors a written list of modifications they would suggest for the specification, their value engineering ideas and additional items that might be purchased with the equipment to provide increased value or reliability. All of these comments from the vendors will be analyzed and presented to the design team in an orderly manner. During this interview process each of the vendors will be pre-qualified as to their ability to provide the necessary equipment in accordance with the construction schedule with the necessary quality and performance required. 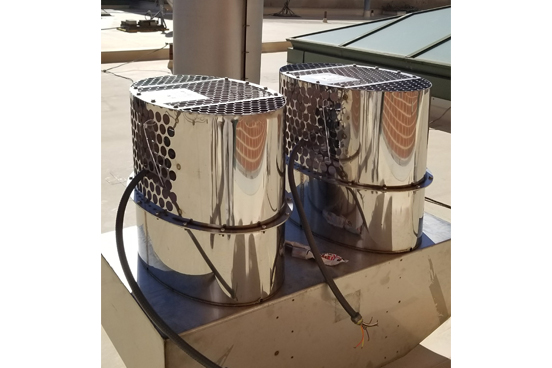 1. Some of our innovation, in the past has included the use of a cold air system as well as a condenser water return outside air preheating system at the King and Spaulding Tower. These two items alone accounted for $1.1 million dollars in construction cost savings, but also increased the energy efficiency of the building allowing the project to be awarded LEED gold.

2. On another project, 180 PeachtreeRd, we were hired to design a 100,000 gallon fuel oil system that served 25 (2) meg gensets across the street without the use of day tanks. This innovative design allowed the owner to proceed with the project and became the new basis of design for the City of Atlanta.

3. At a mission critical facility in Douglasville we were able to value engineer a makeup water system that included city water, well water, and water storage not only reducing the cost but also increasing redundancy and reducing maintenance. We also implemented this design to upgrade another mission critical existing facility in Johns Creek.